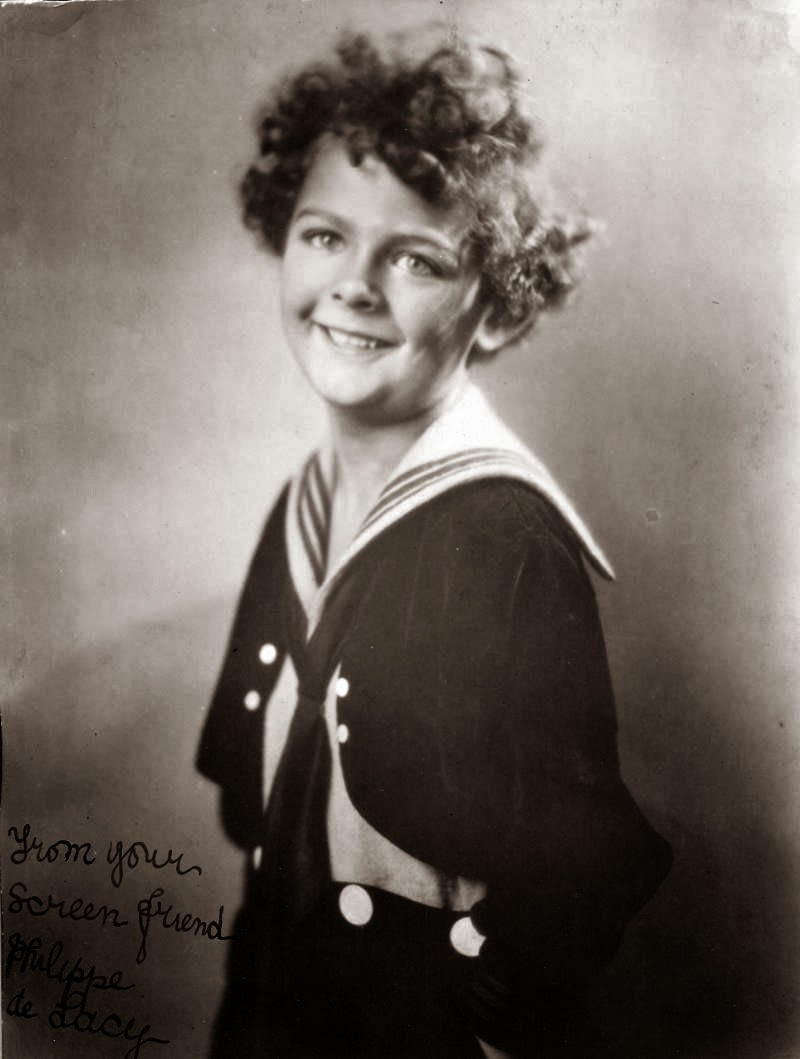 After the war, Edith adopted Philippe and took him to America, where he began a career as a child model.   He was discovered by a Hollywood talent scout and appeared in his first film when he was four years old.