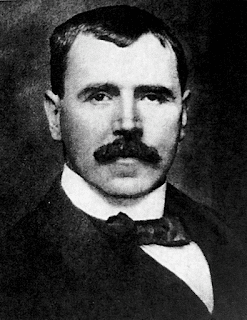 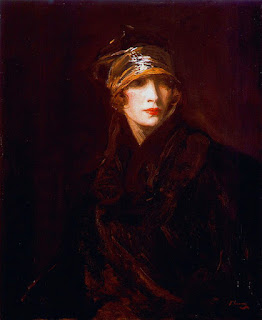 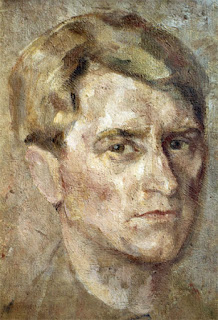 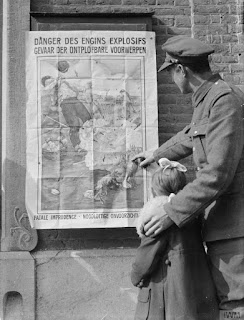 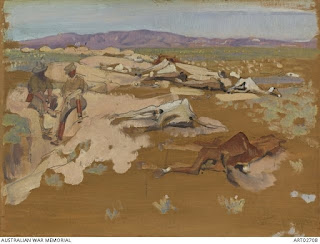 George Washington Lambert (1873 - 1930) was born in St. Petersberg, Russia in 1873 and emigrated to Australia with his mother in 1887. After studying art in Australia, he spent a year studying art in Paris in 1900, later moving to London where he exhibited his work at the Royal Academy between 1904 and 1911.   Lambert was appointed official war artist and was attached, as an Honorary Lieutenant, to the Australian Imperial Force in 1917 when he went to Palestine to paint scenes of the battlefields.   In 1919, he was appointed official war artist to paint the scenes in Gallipoli.  Lambert died in Cobbitty, New South Wales, Australia on 29th May 1930.

You can see more of Lambert's work by following this link https://www.awm.gov.au/exhibitions/forging/ww1/lambert.asp

With thanks to the British & Commonwealth Forces Facebook Page