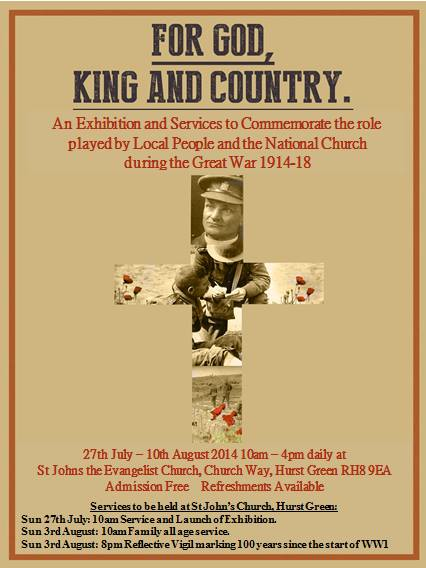 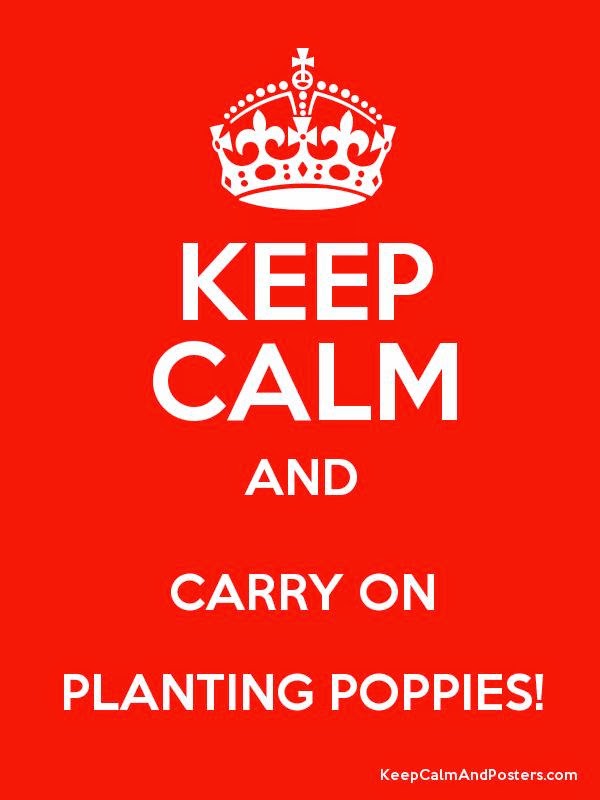 Just a few of the events being organised:

SHORNCLIFFE, KENT
The Shorncliffe Trust (on Facebook: https://www.facebook.com/TheShorncliffeTrust?fref=ts) have a very reverential scheme for the evening of 4th August 2014 lighting lanterns on the graves in memoriam to those who lie there.

The Trust are also fighting to save as much as possible of the Shorncliffe Barracks and 200-year old Redoubt and WW1 training trenches against the developers et al.

Julie says: "We will be performing poems and extracts of the performance of "Merry it was to laugh there".

MESSAGE FROM SUZANNE STEELE:  I am a project lead on a Great War installation, The Long Goodbye, which you can see on Facebook - https://www.facebook.com/thelonggoodbye
The project is unveiling on 4 August, 2014.

I am indebted to my friends Eurico Ventura and his wife who are translators - for this fascinating account of Portugal's contribution to Britain's war effort during WW1.  Portugal sent troops to the Western Front in January 1917.
"Portugal has the oldest European alliance with Britain. However, in the last years of the 19th century Britain took possession of Rhodesia, ignoring Portugal's claims to the land between their colonies of Angola and Mozambique. That deeply affected the relations with Britain, and they were on the verge of declaring war to Britain.  The Portuguese National Anthem today still talks of taking the arms against canons, and those canons would have been British. However, Portugal soon realized that they wouldn’t have the ships to defend their colonies on their own. Angola bordered Namibia, which was a German colony by then, and Mozambique shared a border with German Tanzania, and so they were left in a position which implied to choose the lesser evil, so to speak.

The first Portuguese soldier killed in WWI was António Gonçalves Curado - photo from Google Images.  To see his grave click on the link and scroll down to the bottom of this link: http://joaogil.planetaclix.pt/bar1.htm

António was born in a small town called Barquinha in Central Portugal but, by the time he was drafted in 1917, he lived in Carvalhais, a few miles away from my wife's hometown (Lavos – Figueira da Foz). The war was always immensely unpopular in Portugal, which had become a republic in 1910 and was going through the upheaval of the first years of democracy. Governments lasted months;  Presidents were always changing and the country was in a political mess, which would lead in 1928 to a military coup and a dictatorship.
When WWI broke out Portugual initially decided to stay neutral.  They sold a few artillery sets to France, which was the first country to ask for help, but were afraid to declare war on Germany because of the colonies’ question.

This was an hugely unpopular decision, first because the country was in economic chaos and that was seen as an unnecessary waste of money, and second because everybody knew by 1917 that the war was a terrible massacre.  Young men were conscripted into the Portuguese Army and sent in British ships to the Lille region in France. These troops, the Portuguese Expeditionary Corp,  consisted of two divisions, trained and equipped by the British and deployed in the British sector. During the Georgette'La Lys offensive on 19th April 1918, the Germans correctly identified that section of the front as weak and, when the British lines crumbled under the strong attack, the Portuguese 2nd division was rapidly encircled and destroyed so thoroughly that it ceased to exist.

António Gonçalves Calado was born on the 29th September 1894.  He was a poor peasant who worked for other wealthier farmers. He was sent to France in a British ship on the 22nd February 1917. He was killed during an artillery shelling on the 4thApril 1917 on the Ypres sector. He was first buried in France (see http://1914-1918.invisionzone.com/forums/index.php?showtopic=97068&page=3) and then his family asked the transferal of the body to Portugal, arriving on the 31st July 1929. He was buried in Barquinha underneath a monument built in his memory.
http://historia-dos-tempos.blogspot.pt/2009/04/antonio-goncalves-curado.html)

There is also a monument dedicated to him in front of the military barracks in Figueira da Foz near Carvalhais, the village where he was living when he was conscripted. See http://opalhetasnafoz.blogspot.pt/2014/01/a-historia-do-soldado-curado-e-o.html "


Eurico tells me that they have tried to find relatives of Antonio's but they have had no luck so far. 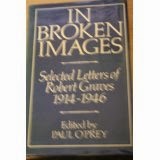 I was fascinated to discover
One rainy day in October
Owen, Sassoon and Graves together
Under a golf umbrella...

Notes on hospitals on the Western Front during WW1

They were then taken on to Base Hospitals situated some way away from front line fighting. Base Hospitals in France and Flanders were near a coastal port to allow for evacuation of the more severely wounded to Britain by sea on Hospital Ships. RAMC personnel were assisted in their work at Base Hospitals by men and women from voluntary organisations such as The Red Cross.

Diaries kept by medical personnel who served on the Western Front at that time tell us about the conditions and patients that doctors and nurses would have encountered. According to Lt. Col. John McCrae, the Canadian poet and Boer War Veteran who was both Artillery Officer and doctor, medical units were “required to keep and treat any patient who could be cured in a period of three weeks; to guard against complications and do everything possible to save the lives of the wounded or seriously ill; and to send to England all who could not get well in three weeks but were fit enough to travel on stretchers.  Those who recovered within the given period convalesced as helpers in local camps.”  McCrae was also horrified to discover that “Belgian farmers used manure in large quantities, the soil was thus rich in nitrates, potash and bacteria.  If not sterilized immediately, wounds would become infected.” 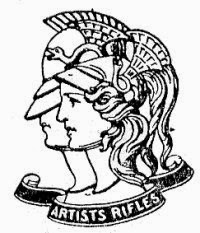 Did Wilfred Owen visit Rossall School when he was in Fleetwood? 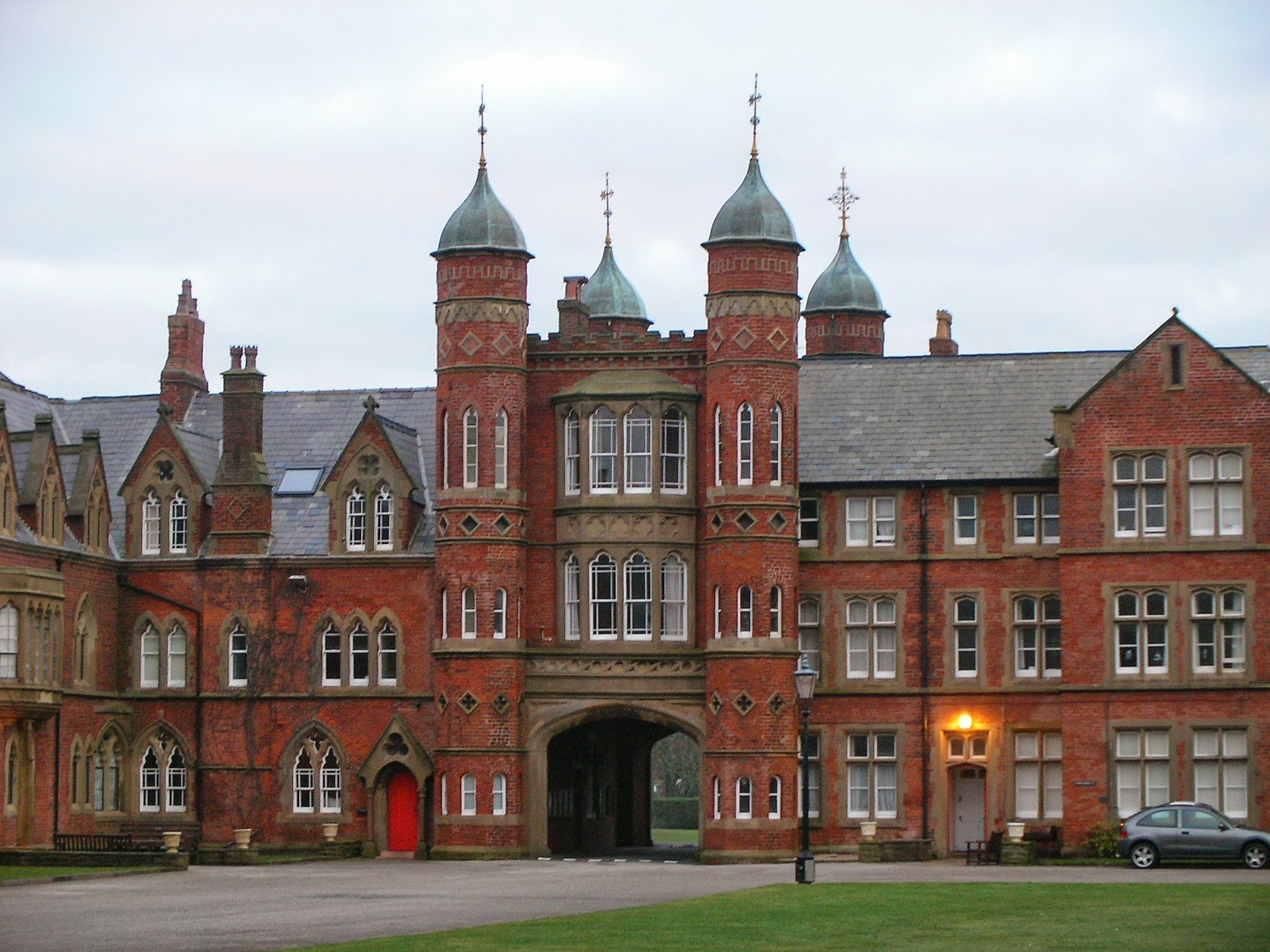 My grateful thanks to Deputy Headteacher of Rossall School, Anton Maree, who researched poetry written by pupils of The Rossall School during WW1.   The results are fantastic and I will process the poems and prepare panels of them for the forthcoming exhibition to be held at the Marine Hall, Fleetwood in August 2014.

Mr Maree asked me whether I knew if Wilfred Owen had visited the school when he was based at the Gunnery School, the firing ranges of which were on Fleetwood Golf Links with the HQ in the North Euston Hotel in Fleetwood.

Mr Maree gave me a list of Rossall Poets with biographical details and examples of their poetry:

F.W. Harvey - Frederick William Harvey, born 26th March 1888.   Harvey left Rossall in 1905 to study law.  He enlisted in the Gloucester Regiment in 1914 and was in action in France by August 1915.  Harvey was captured by the Germans while on a reconnaissance mission on 17th August 1916 and his first collection of poems was published a few days later by Sedgwick and Jackson under the title "Gloucester Lad".  He was a Prisoner of War for the remainder of WW1.   Harvey died on 13th February 1957.

Ackerley was a sportsman - he played hockey for his House at Rossall School and became Captain of the school's shooting team.   He left school in 1914 and was commissioned into the East Surrey Regiment straight from Rossall and took part in the First Battle of the Somme on 1st July 1916.  Taken prisoner by the Germans, Ackerley was sent to an internment camp in Switzerland in December 1917 after six months in hospitals and prison camps.   His brother, Peter Ackerley, also a Rossallian was killed on 17th August 1918.

Rossallians who were killed on 1st July 1916 - at the First Battle of the Somme:

Mr Maree also gave me a copy of a poem written by a master at Rossall School during WW1 - K.A.R. Sugden of Fleur de Lis House.


The Captain of Fleur de Lis House, N.F. McCarthy compiled a list of all former members of the House who were serving their country.   McCarthy joined the Yorkshires and was killed near Flers in Belgium - his housemaster K.A.R. Sugden wrote the following poem about McCarthy.

Serene and smiling, sunny and self-possessed,
it seems but now he worked with us and played,
And though we knew that Death's fierce cannonade
Was taking toll of dearest and of best,
We felt that even death, before his zest
For living and his clean light-hearted blade,
Must surely flinch and slink away dismayed:
And now he's passed untimely "to the west."

The voice we knew is hushed, the eye
Is darkened, silenced is the laughter glad:
Not slow, this son of Britain's line, to die;
And as he passed, pale death the victor had
For him no triumph-sting, no victory;
But oh, my friend, our hearts are very sad."

The May 1915 edition of Rossall School Magazine "The Rossallian" featured a poem written by a pupil during WW1.

I am indeed grateful to Mr Maree for the time and trouble he took.

I hope to bring you more poetry written by schoolboys during WW1 as my research progresses.