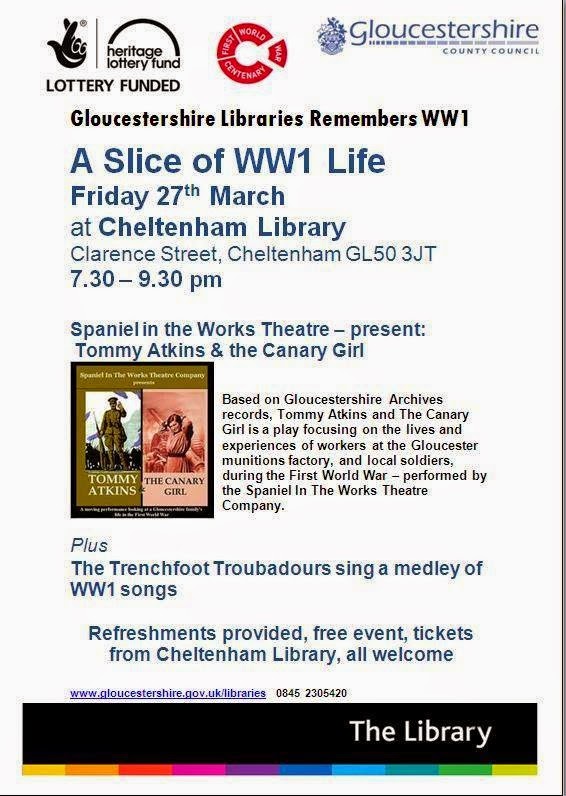 For anyone living in the Cheltenham/Gloucester area, or able to get there, a play about the lives of Gloucestershire citizens during the First World War.

With thanks to the F.W. FW Harvey DCM Facebook Page. 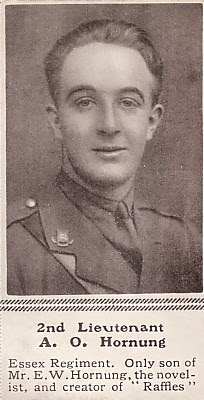 E.W. Hornung, the British writer, poet and member of J.M. Barrie's recreational cricket team, was the author of the "Raffles" stories.

Oscar was killed at the Second Battle of Ypres on 6th July 1915.   His father joined an anti-aircraft battery and then went to work as a YMCA volunteer running recreational huts for soldiers on the Western Front. 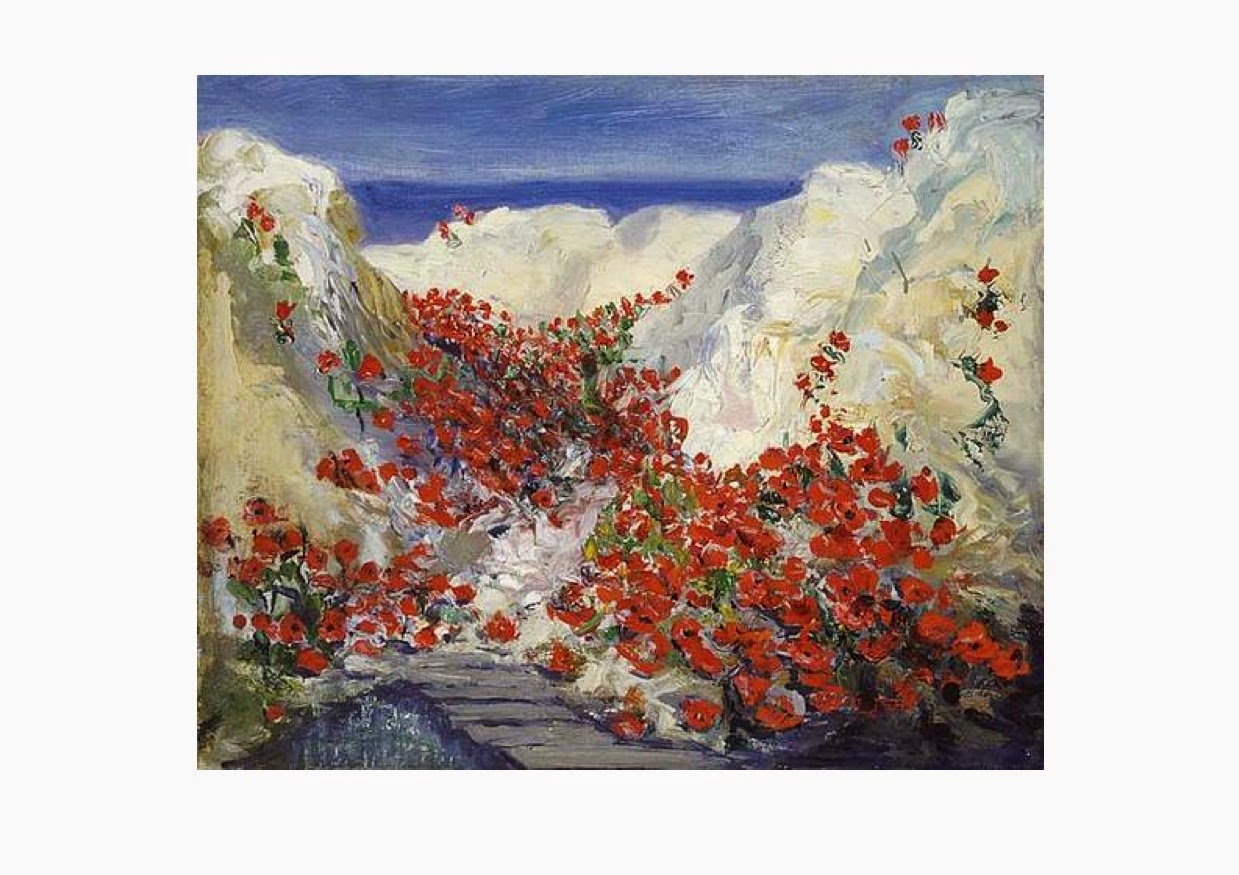 It seems that the phenomenon of those Flanders poppies about which Canadian poet, artist, doctor and artilleryman Colonel John McCrae wrote has been evident after every battle in the area.

The British historian Lord Macaulay wrote in 1855 about the site of the Battle of Landen in the Province of Brabant. The battle took place in 1693, during the Nine Years War between the French and the English when William III was on the throne.  Landen is in Belgium and is approximately one hundred miles from Ypres.  The French lost 9,000 men and the English 19,000:

Picture:  A painting entitled "Trenches on the Somme" by Canadian Artist Mary Riter Hamilton who went to paint the aftermath on the Western Front in 1919. Mary's paintings were commissioned by the Canadian War Amputees Association and can be viewed on www.collectionscanada.gc.ca
Posted by Lucy at 09:26 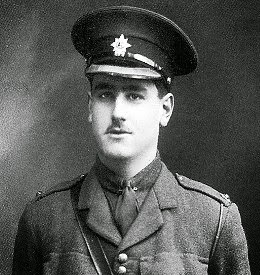 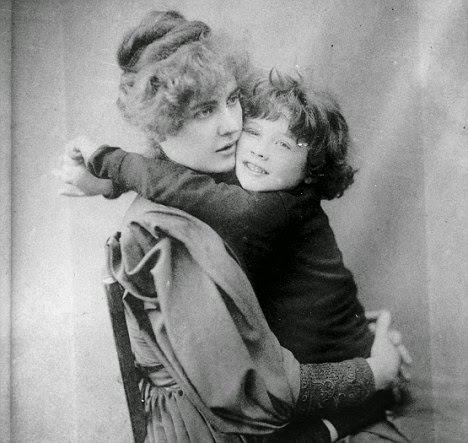