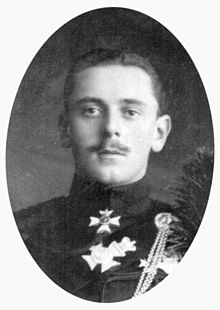 Prince Maurice, Victor, Donald of Battenberg, called after his father Prince Henry Maurice of Battenberg and his great-grandfather, Count Maurice von Hauke, Victor after his grandmother, Queen Victoria, and Donald in honour of Scotland, was born at Balmoral Castle on 3rd October 1891. His mother was Princess Henry of Battenberg (née Princess Beatrice of the United Kingdom), the fifth daughter, and youngest child, of Queen Victoria and Albert, Prince Consort.

Educated at Wellington College, where he was in Benson House, Prince Maurice served as a Lieutenant in the King's Royal Rifle Corps and was killed in action at Zonnebeke, in the Ypres Salient on 27 October 1914.

Prince Maurice was buried in the main city cemetery of Ypres in October 1914. His mother appealed for the right to repatriate his body, which she followed up with a concerted campaign to erect a headstone of her choice over his grave. These demands coming from such an influential person made Prince Maurice’s body, and the memory of him as a person, a test case for the authority of the newly-forged Imperial War Graves Commission. Determined to uphold the principles of non-repatriation and equality of treatment, the IWGC had to fight a delicate battle in which an individual’s body was subsumed into wider arguments about class, identity and the very meaning of the war itself. 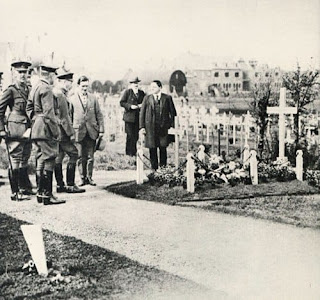 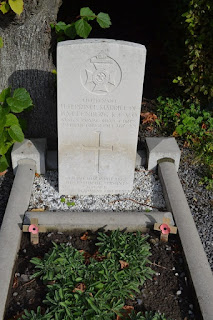 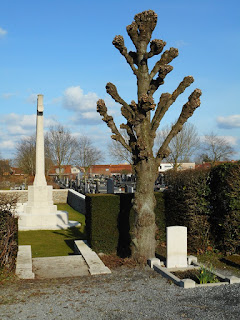