I was asked by a British Army Veteran if I could possibly trace a WW1 poem about feeding Johnny's children.   I managed to find it yesterday with the kind help of one of my Facebook Friends.  The poem was not in fact written during WW1 but it is almost certainly about a WW1 soldier so I thought I would share the information with you.

"This is almost certainly the poem 'For Johnny' by John Pudney, from his collection of poems 'Dispersal Point' published in 1942. The relevant lines read:'Better by far For Johnny-the-bright-star,To keep your head, And see his children fed.' "

John Pudney was a British journalist and writer born on 19th January 1909 in Langley Marsh, Berkshire. His parents were Henry William Pudney and Mabel Sleigh Pudney
Pudney was educated at Gresham's School, Holt, Norfolk, where his contemporaries were W.H. Auden and Benjamin Britten.

Pudney's first published volume of his poems was called "Spring Encounter" and came out in 1933 and brought him into the literary circle of Lady Ottoline Morrell.

During WW2 Pudney was commissioned into the RAF where he worked at the Air Ministry's Creative Writers Unit.  The poem "For Johnny" was written during an air-raid in 1941 and was first published in "The Daily Chronicle" and was featured in the film "The Way to the Stars".  Pudney married the daughter of A.P. Herbert in 1943 and the couple had two children.   "For Johnny" was published in Pudney's collection of poems entitled "Dispersal Point and other Air Poems" published in 1942.   Pudney died on 10th November 1977 so the poem is still officially in copyright however you can read the whole poem here http://www.love-poems.me.uk/pudney_for_johnny.htm

Many thanks indeed Patrick.

For students of the First World War, here is an interesting fact. According to Mildred Aldridge, the American writer who retired to a village near the River Marne in France in July 1914 - hoping for some peace and quiet after the bustle of the French capital - after the signing of the Treaty of Frankfurt which ended the Franco-Prussian War, all the chauffeurs of Paris Department Stores were German.

That meant that they knew the country surrounding Paris extremely well and also knew the names and addresses of the most important, rich and influential people in France.

With thanks to Peter Parsley in Belgium for sharing this with me:

Australia Great War NOTE: this Sunday 29 June will be entirely Banjo Paterson themed! Thanks everyone for your positive responses to this post. – Jamie, #AGW #AusGreatWar #AustraliaGreatWar
Poets in the Great War - "We're All Australians Now" is the title of Banjo Paterson's 1915 poem and open letter to the Anzacs then fighting at Gallipoli: http://ow.ly/ysHON

Australia takes her pen in hand,
To write a line to you,
To let you fellows understand,
How proud we are of you.

From shearing shed and cattle run,
From Broome to Hobsons Bay,
Each native-born Australian son,
stands straighter up today.

The man who used to "hump his drum",
On far-out Queensland runs,
Is fighting side by side with some
Tasmanian farmer's sons.

The fisher-boys dropped sail and oar
To grimly stand the test,
Along that storm-swept Turkish shore,
With miners from the west.
The old state jealousies of yore
Are dead as Pharaoh's sow,
We're not State children any more
We're all Australians now!

Our six-starred flag that used to fly,
Half-shyly to the breeze,
Unknown where older nations ply
Their trade on foreign seas,

Flies out to meet the morning blue
With Vict'ry at the prow;
For that's the flag the Sydney flew,
The wide seas know it now!

The mettle that a race can show
Is proved with shot and steel,
And now we know what nations know
And feel what nations feel.

The honoured graves beneath the crest
Of Gaba Tepe hill,
May hold our bravest and our best,
But we have brave men still.

With all our petty quarrels done,
Dissensions overthrown,
We have, through what you boys have done,
A history of our own.

Our old world diff'rences are dead,
Like weeds beneath the plough,
For English, Scotch, and Irish-bred,
They're all Australians now!

So now we'll toast the Third Brigade,
That led Australia's van,
For never shall their glory fade
In minds Australian.

And with Australia's flag shall fly
A spray of wattle bough,
To symbolise our unity,
We're all Australians now. 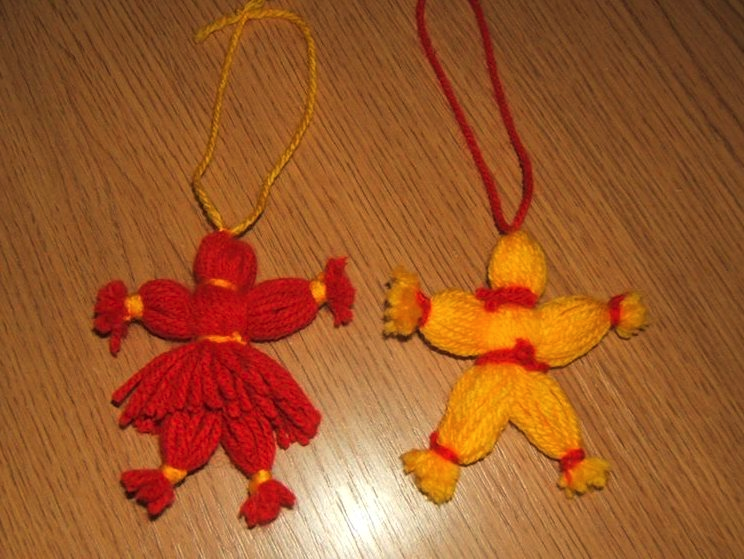 In the UK we were not taught about the Franco-Prussian War which was surely a pivotal conflict that contributed to the prelude to WW1. This means that we would never fully understand why the First and therefore the Second World Wars took place.

In his book "The Battle of the Frontiers Ardennes 1914", Terence Zuber tells us that, prior to 1914 both France and Germany had spent 40 years arming and training their armies.   The reason for that must surely be the failure of the Franco-Prussian War to provide an outcome to keep both sides happy.

So we need to brush up on our history in order to understand what happened and especially if we are to properly debate the causes of The First World War. If truth be known this is surely the only way to heal the wounds and make sure it does not happen again.   Who was it who said "if we do not learn from the lessons of history, we are condemned to relive them"?

Winston Churchill certainly said it but the expression is apparently credited to Spanish-born philosopher George Santayana.