An Ice Hockey Hero of WW1 - Frank McGee from Canada 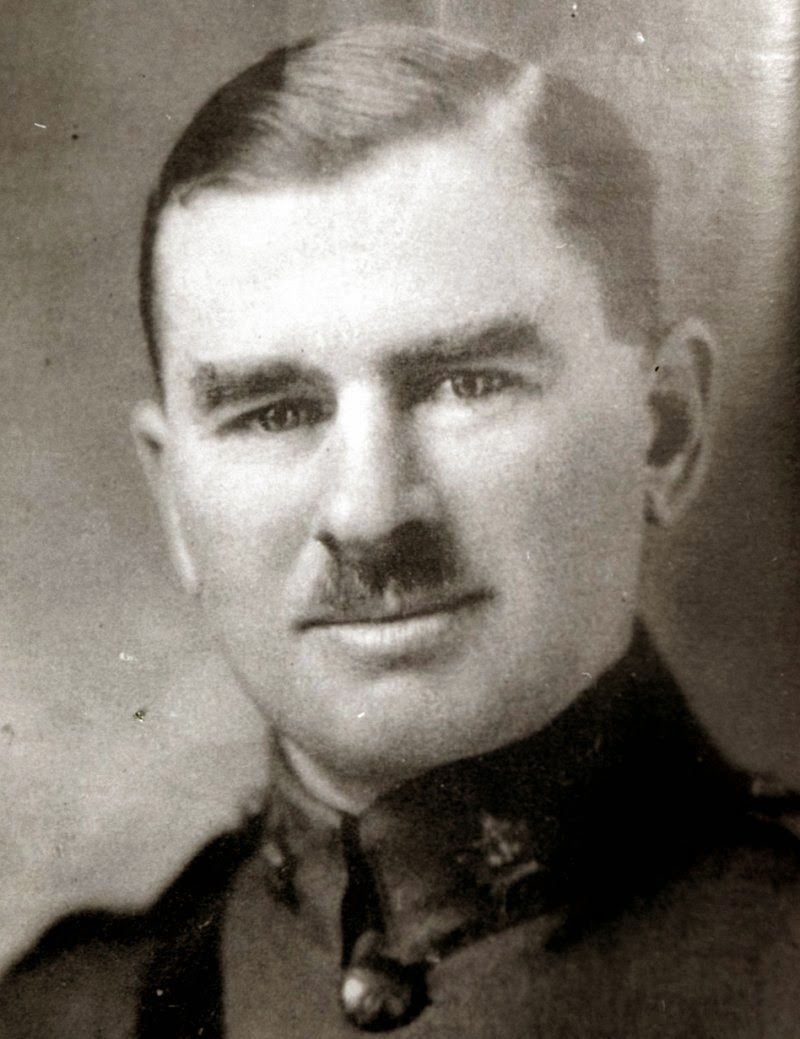 As many of you will know, since April 2012 I have been busy preparing commemorative WW1 exhibitions. I began by researching women who wrote poetry during the First World War at the request of Dean Johnson who runs The Wilfred Owen Story Museum in Argyle Street, Birkenhead, Wirral, UK.  Dean wanted to hold an exhibition of female poets - so I started looking.

By the time the exhibition was on display in November 2012, I had become so fascinated with the research that I continued.  I hit a snag - I wanted to include the Canadian artist Mary Riter Hamilton who went to paint the aftermath in France in May 1919.  Her story was so amazing that I could not leave her out so "Inspirational Women of WW1" was added to the poets.  Then I discovered Philip Gosse who was the official British 2nd Army Rat Catcher Officer on the Western Front.  How could I leave out such an interesting story?  That is how "Fascinating Facts of the Great War" came into being.

Knowing that many sportsmen joined up during WW1 - whole football teams, rugby teams, cricket teams and so on - I began to ask the question “Do you know of any Ice Hockey players who joined up during the Great War?”.

Thanks to a book called “The Greater Game Sporting Icons who fell in the Great War”, by Clive Harris and Julian Whippy, with a foreword by Richard Holmes the WW1 historian, I can now answer that question with a resounding “Yes”.

Frank McGee was born in Ottawa on 4th November 1882.   Frank’s Father was John James McGee, who had Irish ancestors and was from Kingston, Ontario.  John James was an important man – he was Clerk of the Privy Council in Canada.

When he left school, Frank too joined the Civil Service, working for the Canadian Pacific Railway.   He was an accomplished sportsman having played lacrosse and rugby and was a keen rower and boxer.  He began playing ice hockey for the local recreational team the Ottawa Aberdeens.

In 1903 he was approached by a sponsor of the Ottawa Senators asking him to consider coming out of retirement.   1905 saw Frank’s best season with the Senators dominating first class hockey.   In spite of a wrist injury, he helped his team to win the Stanley Cup for three seasons in a row. 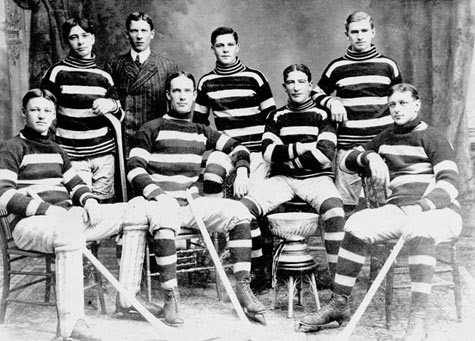 At the end of that season, Frank retired again – he was twenty-three by then – and settled down to be a civil servant.   Frank was a Lieutenant in the Canadian Militia, which is similar to the British Territorial Army.  When Canada declared war on Germany, he joined the 21st (Eastern Ontario) Battalion of the Canadian Expeditionary Force on 9th November 1914, having managed to hoodwink the medical examiner who declared his vision ‘good’.   Frank’s Battalion went to France in September 1915 where he was blown up and wounded in the right knee.  He was sent back to England for treatment and attached to the Canadian Training Headquarters in Shorncliffe, Kent, where he instructed in machine gunnery.  He re-joined his old Regiment in March 1916 and was then seconded to assist the Director of Railways and Ordnance in the building of railways across Flanders and France.  By 29th August 1916, Frank was back with his old regiment again and took part in a battle to take the sugar refinery at Flers-Courcelette on 15th September 1916, in which the tank HMLS “Crème de Menthe” also took part.

Photos:  Top left Frank in his uniform and with his Ice Hockey Team, standing far right.

Photos from Google Images.
Posted by Lucy at 13:40 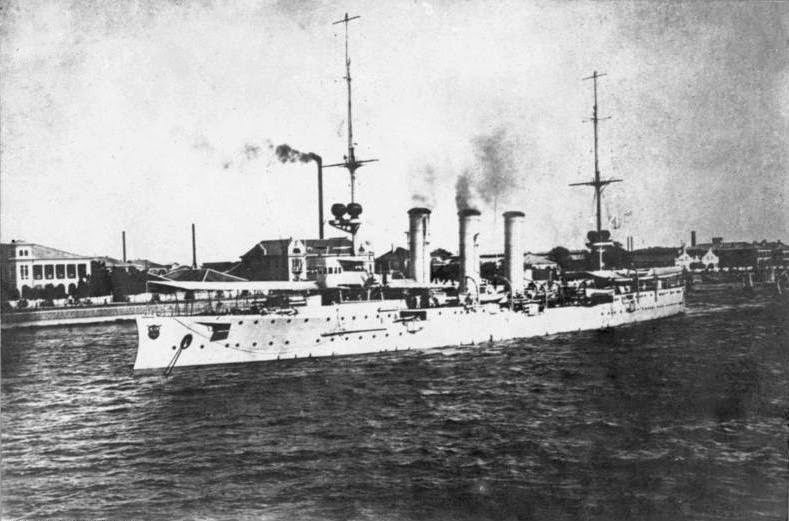 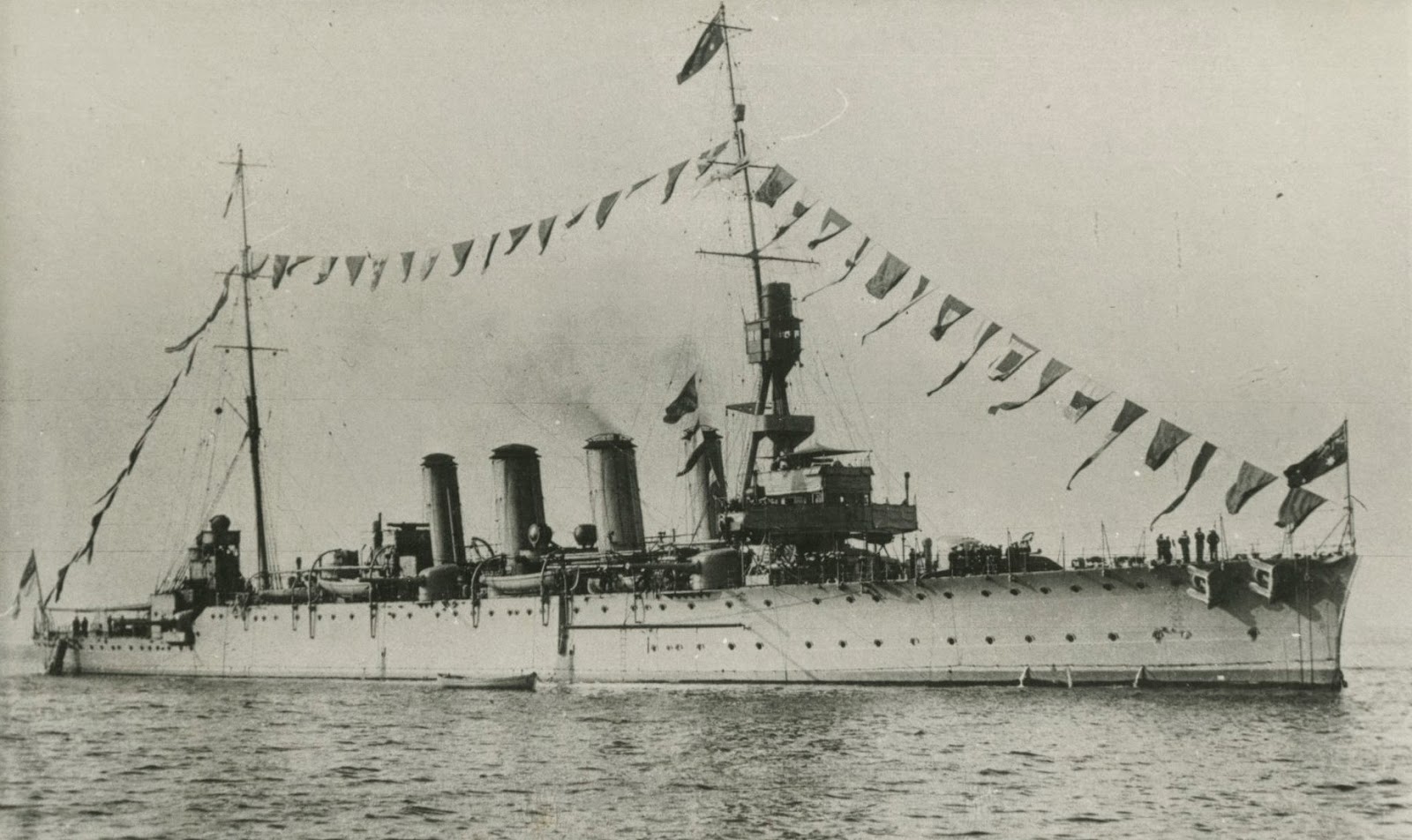 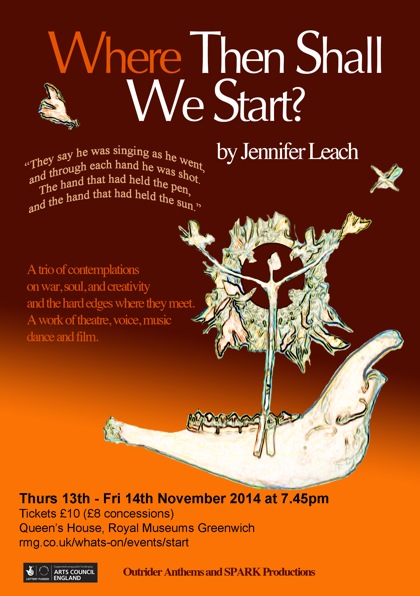 I have had the following information from Deborah Cameron:

Percy Haselden was born in Toxteth, Liverpool and his birth was registered in the September quarter of 1895.

Percy joined the Kings Liverpool Regiment and was killed on 30th July 1916 in Flanders.  He is remembered on the Thiepval Memorial, Somme, Picardie, France.

Percy's poems were published by Erskine Macdonald in 1917 under the title "In the wake of the Sword".  His poem "Searchlights on the Mersey" was published in "The Fiery Cross: an Anthology" edited by Mabel C. Edwards and Mary Booth and published by Grant Richards in 1915.

With many thanks to Deborah for her kind help.

If anyone knows anything more about Percy or if they have a photograph of him, please get in touch. 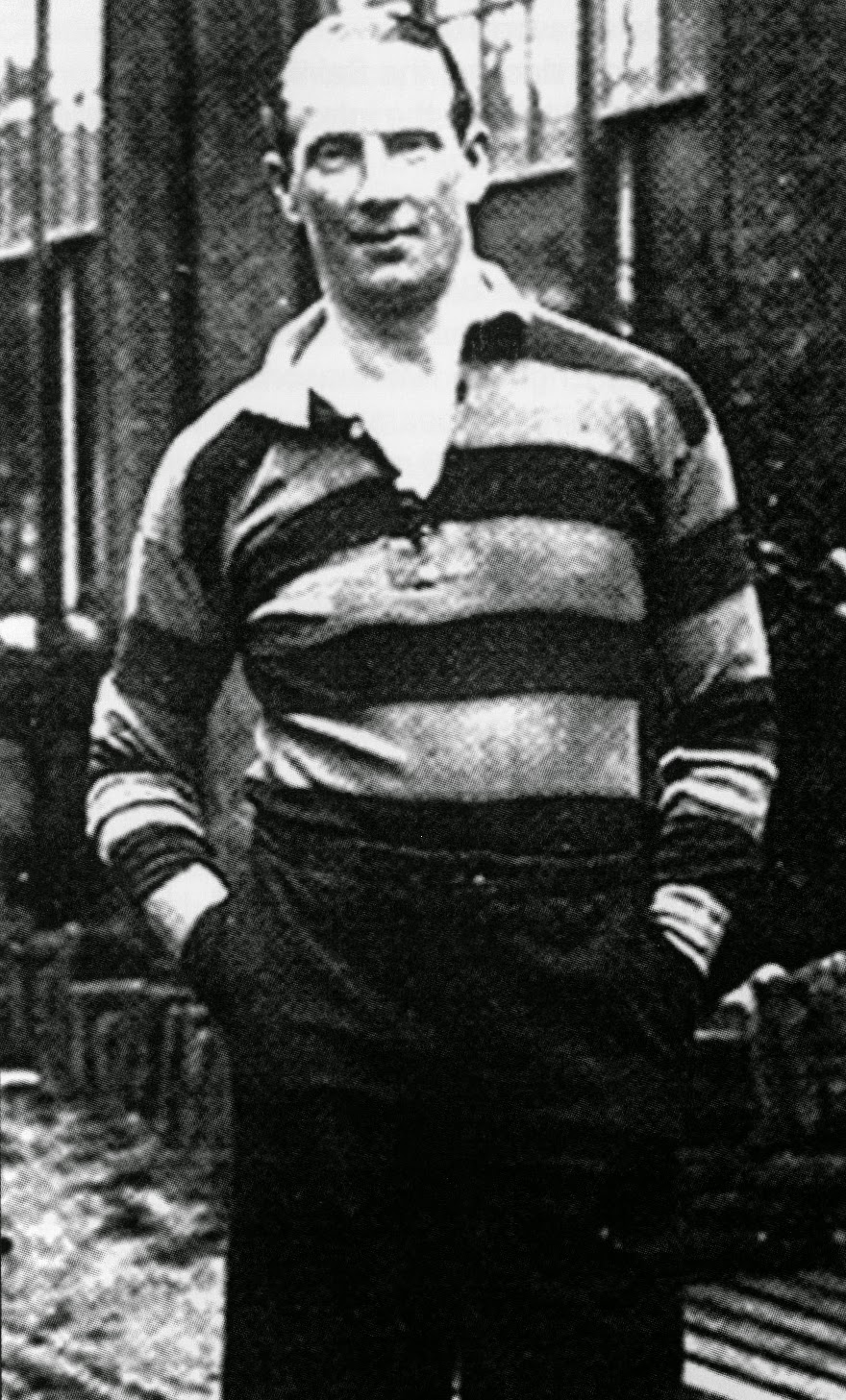 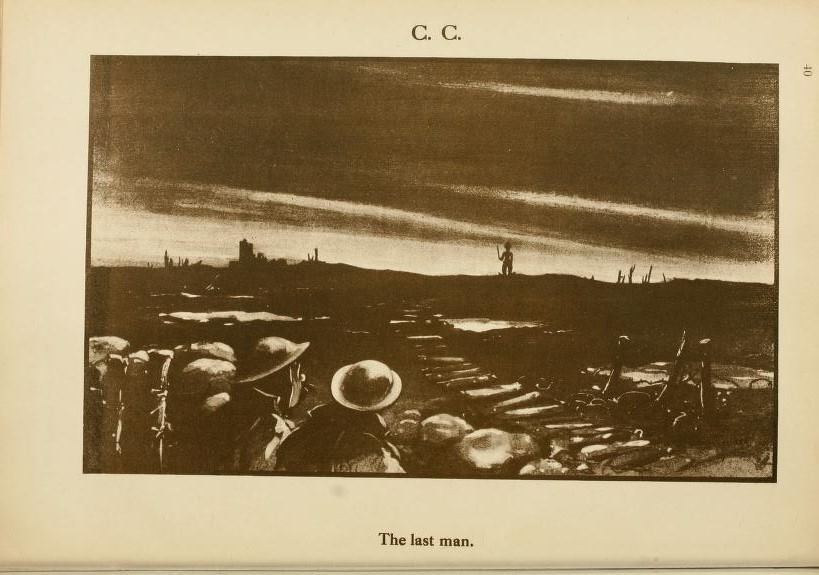