Cecil Arthur Lewis was born in Birkenhead, Wirral, UK, on 29th March 1898. His parents were Edward William Lewis, a Nonconformist Church Minister, and his wife Alice Lewis, nee Rigby.  In 1901, the family lived in Shropshire and by 1911, they were living in Hampstead in London.

Educated at Oundle School, Cecil left in the spring of 1915, and lied about his age in order to enlist in the Royal Flying Corps.

After initial trianing at Brooklands – Cecil’s mother Alice was superintendent of a hospital in nearby Weybridge – Cecil was posted to France.  Cecil’s book “Sagittarius Rising” is the account of his wartime experiences.

Cecil explains that in preparation for the Somme Offensive in July 1916, Contact Patrol was carried out by planes and was designed to provide aerial liaison between the Front Line and the Battalion and Brigade Headquarters during battles when other means of communication became impossible.  In spite of endless practice before the big day, this initially proved less effective than hoped, due to the necessity for ground troops to use flares to signal to their planes which also meant giving away their position.

However, later on Cecil Lewis tells us, “… we got used to the dangers of low flying over the front line, and used to go right down to a few hundred feet and find the position of our men by actually seeing them in their trenches.”

“The war below us was a spectacle. We aided and abetted it, admiring the tenacity of men who fought in verminous filth to take the next trench thirty yards away.

Echoing the feelings of WW1 soldier poet Wilfred Owen, Cecil described the “horrible futility of war, the mountainous waste of life and wealth to stake a mile or two of earth.  A caricature of common sense, both sides eager, when they had licked their wounds, to fly at each other’s throats again.” (p. 93).

After the war, Cecil travelled to China for the Vickers Aviation Company to teach new pilots to fly and establish a Peking-Shanghai air service.

During the 1930s, Cecil wrote and directed numerous cinema films and won an Oscar in 1939 for his screen adaptation of G.B. Shaw'’ play "“Pygmalion”.

Cecil served in the Royal Air Force (RAF) during the Second World War. 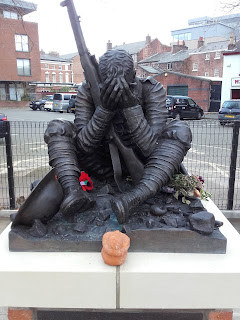 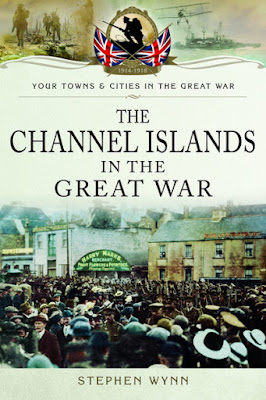